Get to know about Vassiliki

Get to know about Vassiliki
Vasiliki has experienced great development of tourism. The main attraction is the beach, reaching the edge of the Ponti, and is one of the best in the Europe for the windsurfing. It is rare that Mistral (wind) not blows in this site. The wind is coming from the high central mountains and going down into the void of the valley. So the sails of the surf is always full and can deploy high-speeds on the sea. Hundreds of fans line up, every day along the long beach and engage for hours in their favorite sport, offering visitors a unique spectacle.

The port of Vasiliki is connected to the islands of Ithaca and Kefalonia serving tourists wishing to visit more islands in the Ionian Sea. The area has been inhabited since very early. Remains of the Paleolithic and most of the Neolithic period (3500 BC) were discovered by surveys of Dorpfeld Hoirospilia and are exposed in the Archaeological Museum of Lefkada. In the valley of the Vasiliki, according to Archaeological Institution, there are scattered remains of ancient building belonging probably to the ancient city.

On the other side of the Vasiliki, west-side, lies the peninsula and cape of Lefkata. First you can see the small beach of Plaka and then impressive western coast. The landscape is mountainous and wild, descending to the edge of the sea, where the white rocks, are struggling with the stormy sea. Wild and fascinating beauty of this landscape attract the visitor approaching from the sea or by land. Here, on the nose of the Lefkata, myth poet Sappho gave an end to his life because of the desperate passion of love. These white rocks gave name to the island of Lefkada. This is one of the many versions about the origin of the name.

Area of the Vasiliki has multiple paths for explolring, and already offers mountain biking and horse-riding. Vasiliki has many hotels, appartements and villas. Also with so many caffes and restaurants you have difficult choise to make, where to sit down and enjoy, your drink or meal.

Vassiliki is Internationally Recognised as one of the Leading Windsurfing Resorts in Europe. For those that are not windsurfing lovers Vassiliki provides Horse Riding, Scuba Diving, Bicycle Hire and Water Fun Park as well. 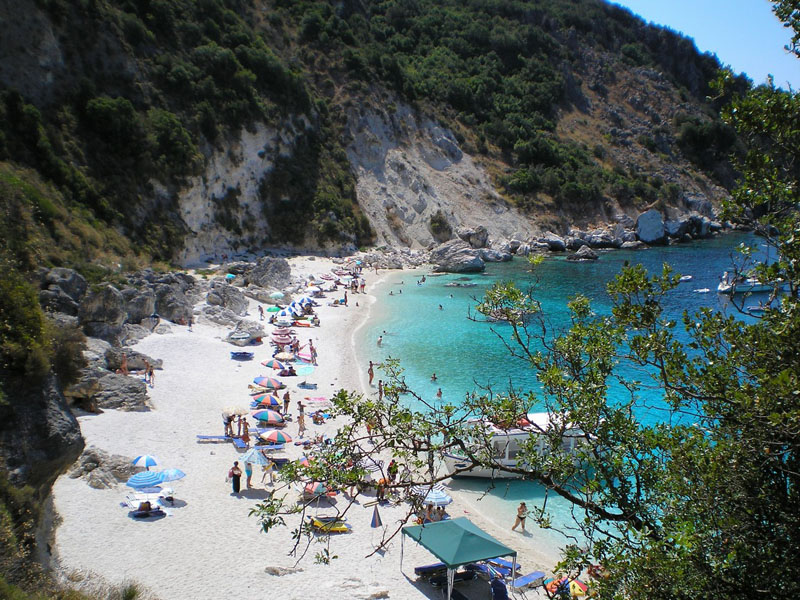 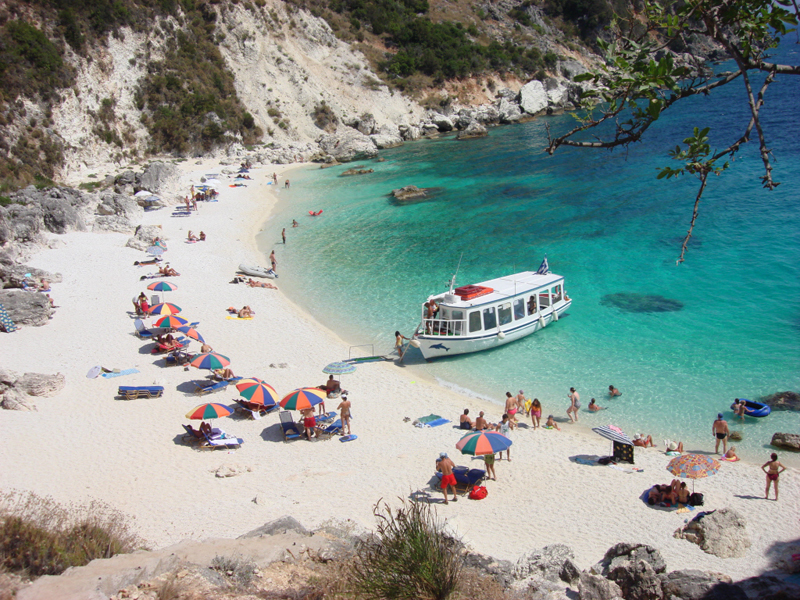 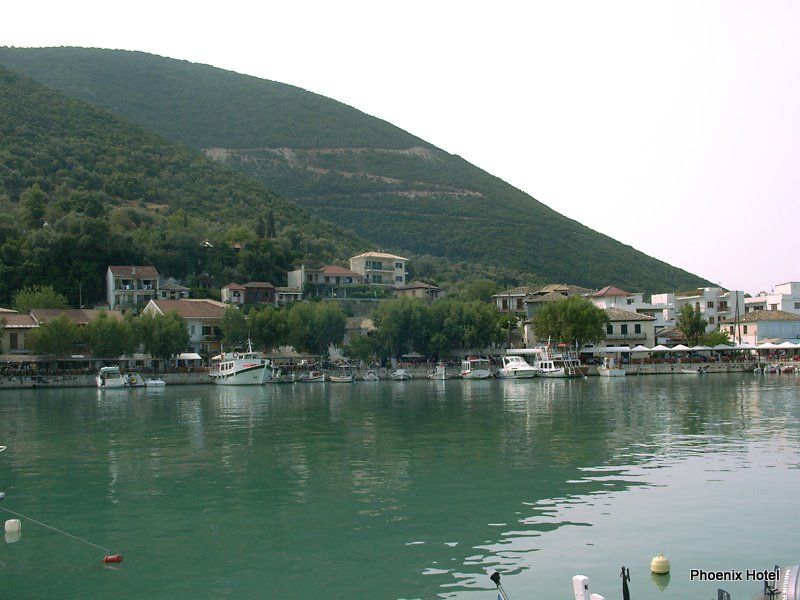 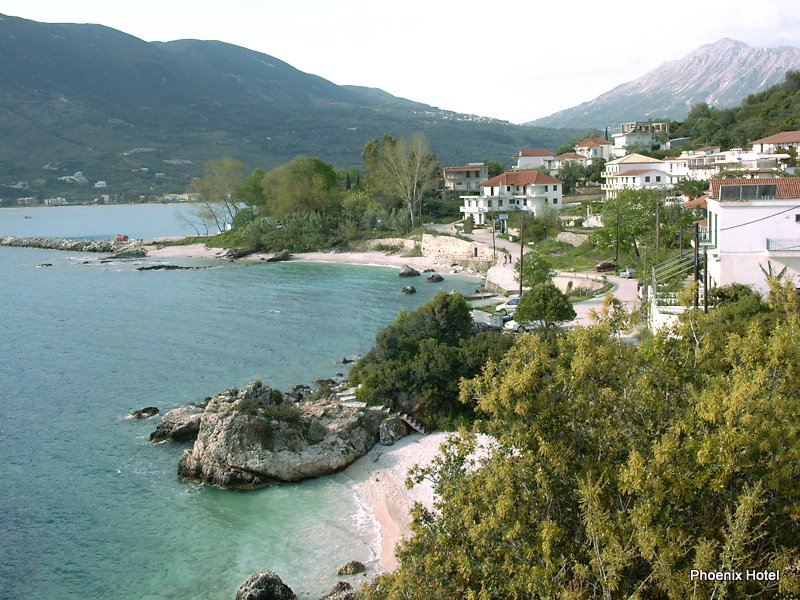 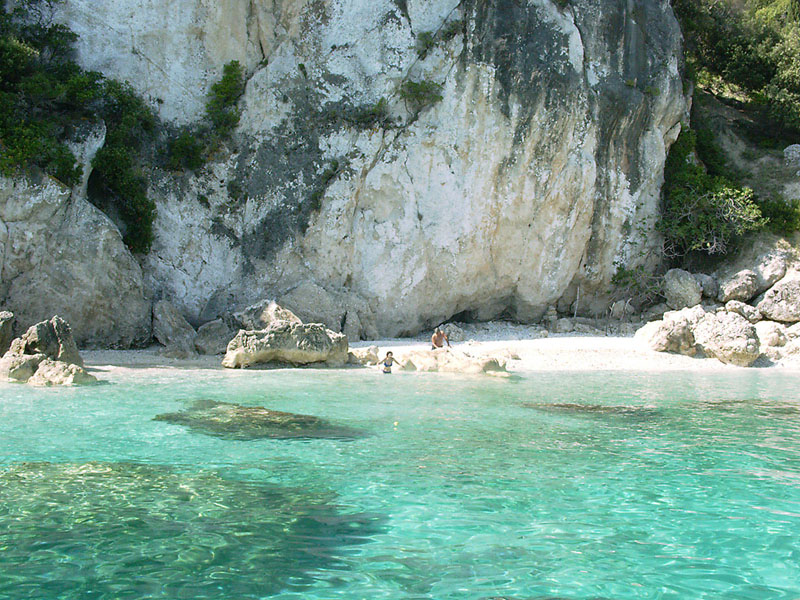 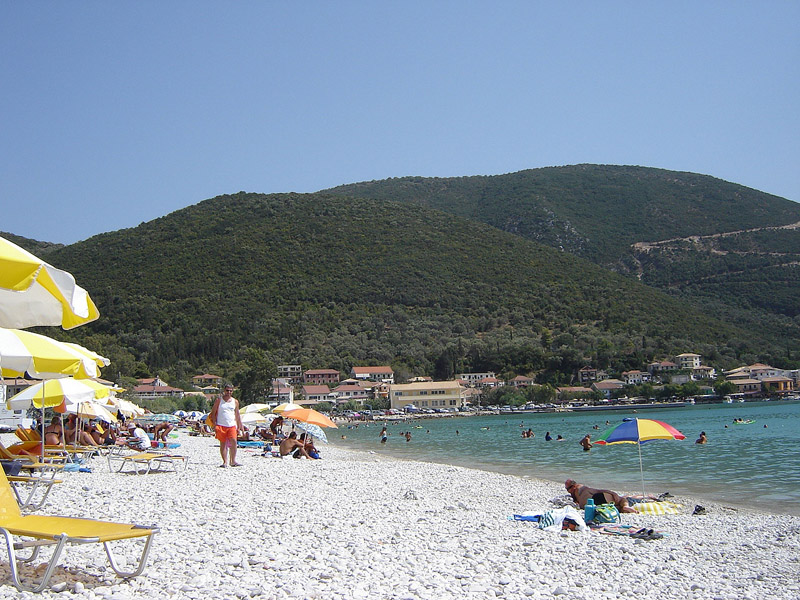 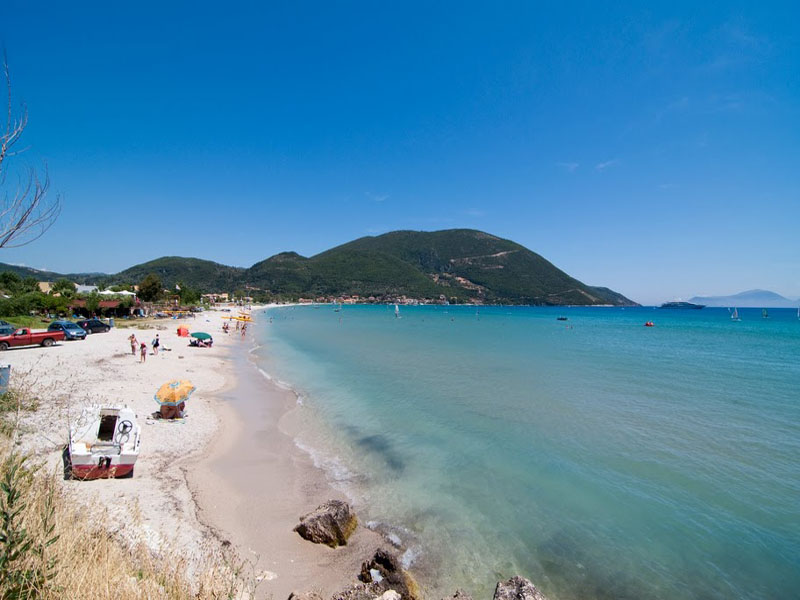 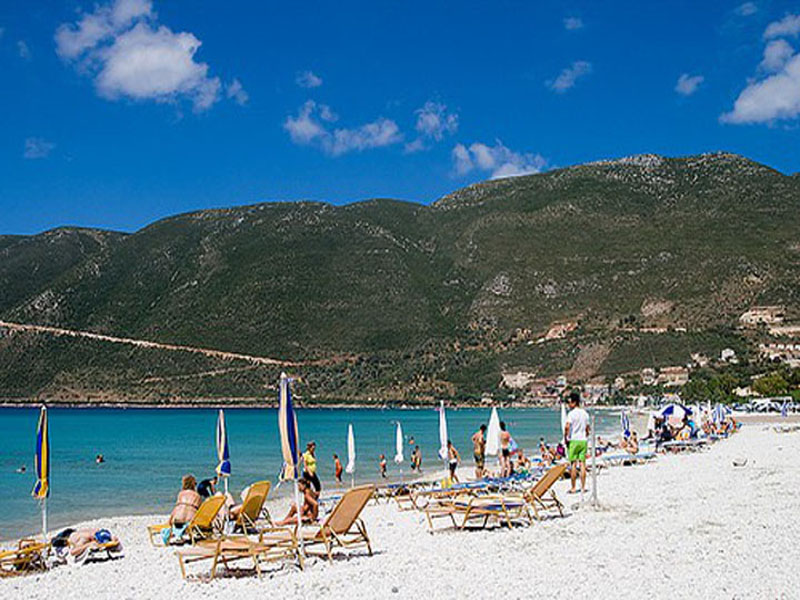 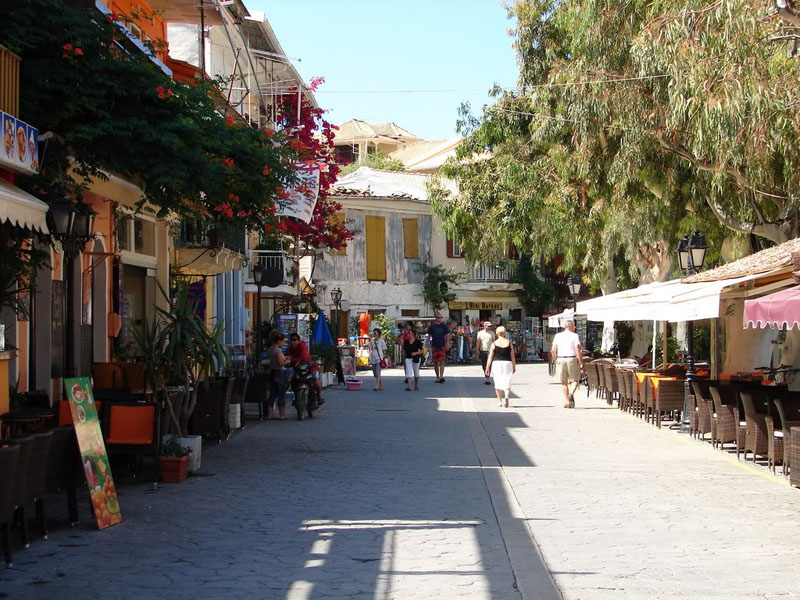 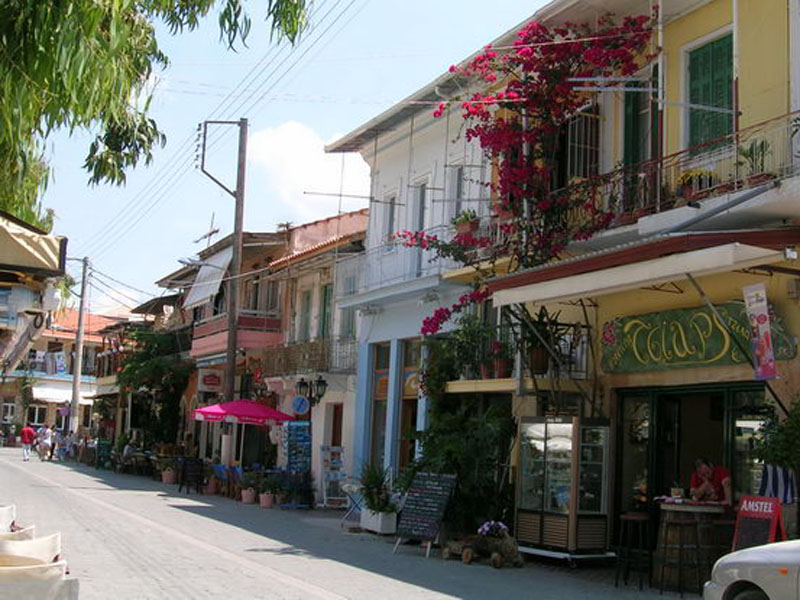 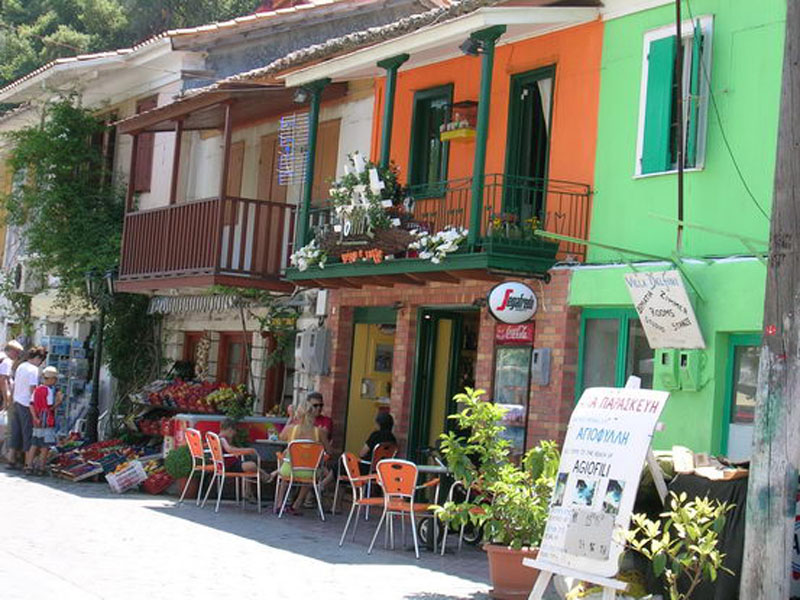 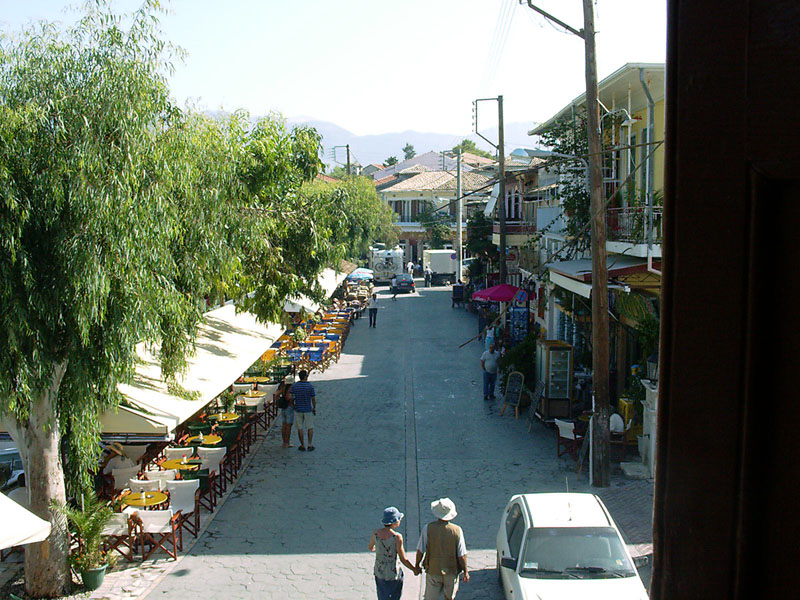 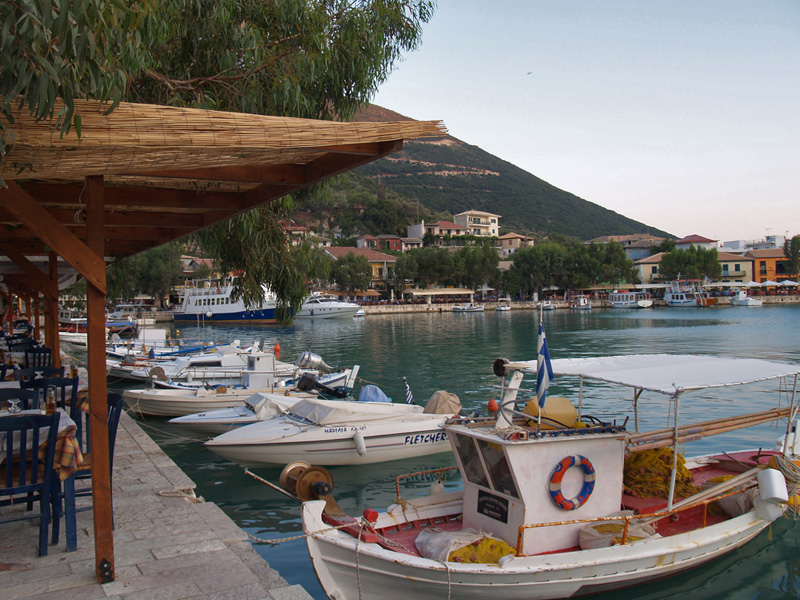 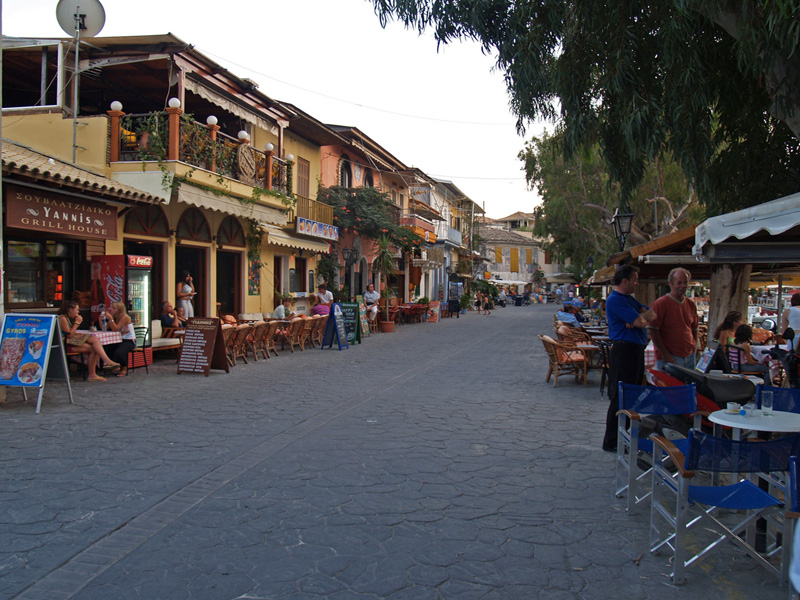 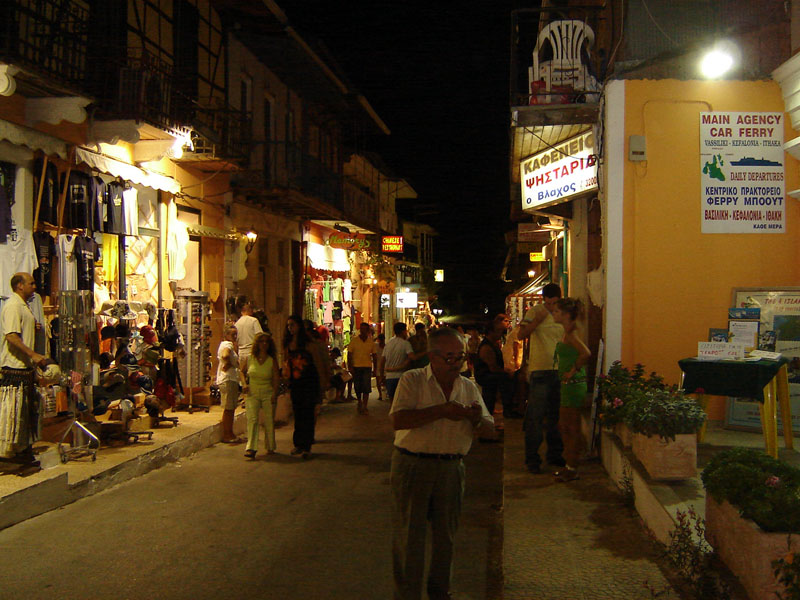